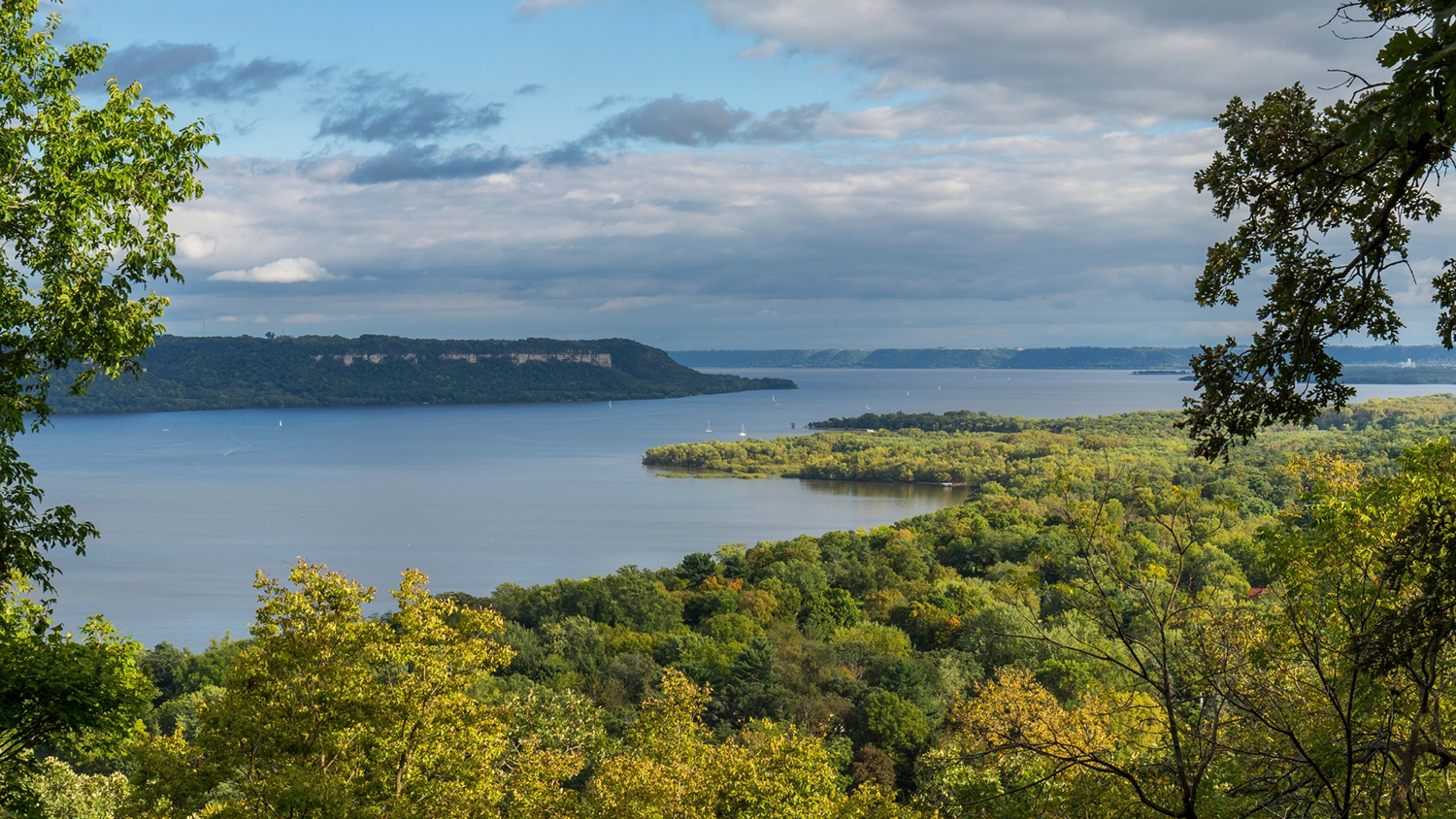 Businesses in the City of Red Wing, MN are a prime example of the forward–thinking needed to accelerate the adoption of electric vehicle (EV) infrastructure.

In 2018, the City of Red Wing received $1,200 from a Clean Energy Resource Teams (CERTs) seed grant to install a Level 2 public EV charging station as a demonstration project. When a similar Level 2 charging station was installed at a local hotel, some enthusiastic city residents partnered with the Red Wing Sustainability Commission to change plans and encourage the city to install a Level 3 Direct Current Fast Charger (DCFC) instead.

The city council agreed to supplement funding from the grant to complete the installation, but the council did not provide funding to pay for the electricity required to operate the DCFC. As a demonstration project, the Sustainability Commission wanted the station to be free for users but had to address who would pay for power. Through the Red Wing Area Chamber of Commerce, the Sustainability Commission approached the businesses in downtown Red Wing with an opportunity to sponsor the charger. Twelve out of 14 businesses agreed to pay $200 per year to subsidize the DCFC; in turn, they received a logo on the station.

The Red Wing DCFC project is a pivotal example in Minnesota of a collaboration between a municipal government and local businesses. By working through the Red Wing Area Chamber of Commerce, the Sustainability Commission forged a unique collaboration to fund and install the DCFC. The partnership highlights the community–wide enthusiasm for EV charging. Many will benefit from having the charger in the community: businesses will appreciate the increased traffic, residents will breathe more easily due to reduced emissions, and EV owners have another place to charge when traveling near Red Wing.

There is one more important thing to highlight about the Red Wing DCFC for cities and developers to take note of: the lot where the charging station is installed is in the downtown business district of Red Wing and is municipally owned. The businesses there own very little parking in the area so if they wanted to provide customers with an EV charging station, it would be almost impossible to do so without major cooperation with the city government. The Red Wing Sustainability Commission listened to the business community and found a way to install charging in a location that everyone downtown can appreciate.

Check out the Red Wing DCFC on PlugShare here. If you want to read the full case study, click here →

To stay up to date on all the electric vehicle happenings around the state of Minnesota, subscribe to the Drive Electric MN newsletter!

Diving Into the Data: Minnesotans Going All-In on Electric Vehicles

Cities Charging Ahead! That’s a Wrap, Now What?