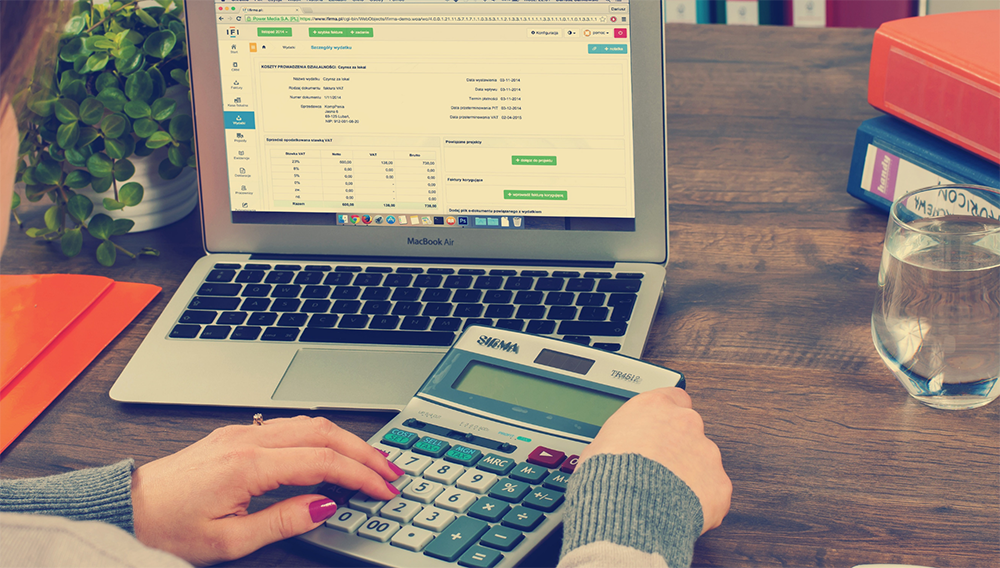 With more Americans taking advantage of the federal tax credit on electric vehicles, a bipartisan group of US senators seeks to remove a roadblock to continue that momentum. The current federal tax credit of $2,500 to $7,500 is available for plug-in EVs until a manufacturer has sold 200,000 electric vehicles. General Motors and Tesla hit the cap in 2018, which began the phase-out of credits for EVs from those automakers. Reduced credits are available through December 31, 2019 and March 31, 2020 for Tesla and General Motors, respectively.

Now, a bipartisan group of senators has proposed legislation to increase the vehicle sales cap for all manufacturers to 600,000 per automaker.

“This legislation would continue the momentum towards cleaner transportation and help tackle harmful transportation emissions,” Senator Susan Collins (R-Maine), a co-sponsor of the bill, said in a press release.

The Driving America Forward Act maintains the $7,500 credit for the first 200,000 vehicles sold by a manufacturer but makes a $7,000 credit available for 400,000 additional vehicles.

The Act was introduced by senators Collins, Debbie Stabenow (D-MI), Lamar Alexander (R-TN), and Gary Peters (D-MI) and is supported by 60 organizations that range from health and environmental organizations to automakers, utilities, and electric vehicle charging companies.

You can read more about the history of the federal tax credit, which started in 2008, on our blog.

Drive Electric and Partners Bring EV Days to the Capitol

New White Paper: Electric Vehicles Have Potential to Transform the Grid with Previously Unrealized Benefits in the Midcontinent