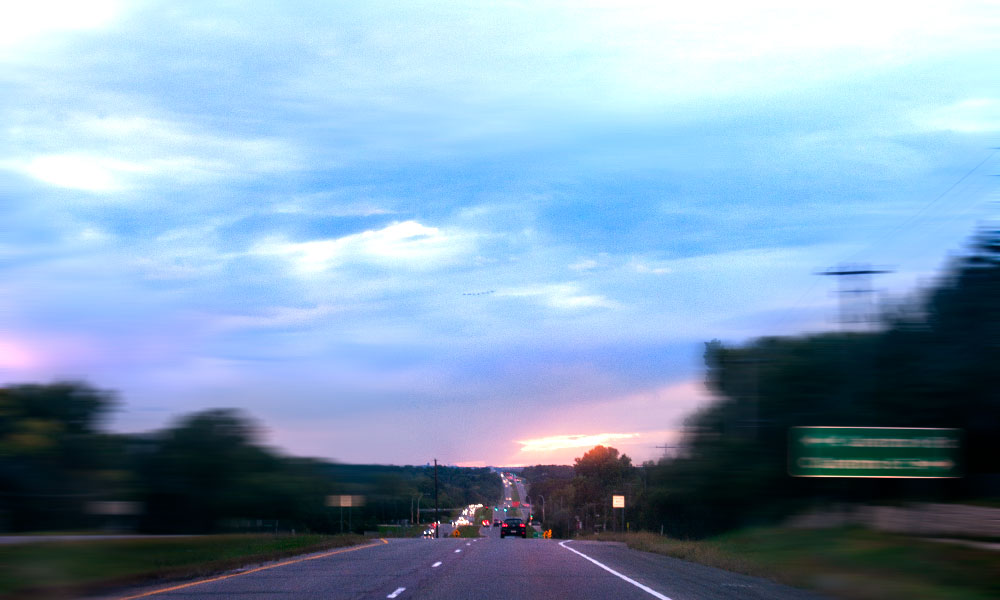 A new study released this fall by the Massachusetts Institute of Technology (MIT) has found that electric vehicles provide a significant cost savings to the consumer, in addition to a large reduction in greenhouse gases (GHGs). The MIT team expanded the breadth of their research compared to previous studies in order to “reflect the diversity of personal vehicle models available to consumers” and analyzed 125 vehicle models on the market today. Their findings show that alternative powertrain vehicles such as plug-in hybrids (PHEVs) and battery electric vehicles (BEVs) are most often cheaper than their fossil fuel counterparts over the lifetime of the automobile. You can read the full study report here.

Alongside their research paper, MIT has published a new online tool called the Carboncounter that allows anyone to select a car and compare its lifetime cost and carbon intensity to similar alternatives. When you select a vehicle, leader lines appear to visually connect that vehicle to the fossil fuel or electric counterpart made by the same manufacturer. Cars that are lower down and further to the left on the chart are cheaper and more environmentally friendly. As you can see in the graph below, the colored dots representing hybrid and battery electric vehicles are generally both lower and to the left of the black and gray dots representing gasoline and diesel vehicles.

The study authors point out that the transportation sector accounts for 28% of US GHG emissions, and that passenger vehicles are the source of over 2/3rds of GHG emissions in this sector. By using Argonne National Laboratory’s GREET Lifecycle GHG model and by including emissions from vehicle and battery manufacturing (just like GPI did in its analysis earlier in 2016), MIT found an almost universal reduction in GHGs from EVs when compared to their fossil fuel counterparts. This reduction is primarily due to increased engine or motor efficiency and an average U.S. electricity mix that is generally less GHG intensive than gasoline or diesel fuel.

To put this into a larger context, the MIT team surveyed GHG reduction goals around the country and identified GHG targets for the years 2030, 2040, and 2050. According to the report, “even in regions of the U.S. with very high carbon intensities of electricity, many BEVs and (P)HEVs meet the 2030 target.” This means that, in the near term, even areas in the US that are still heavily dependent on coal for electricity will benefit by expanded sales of EVs. Beyond 2030, the authors point out that the US will need to continue its trend of decarbonizing the electric grid.

Upfront price remains a barrier to some despite lower total cost

The study report points out that, despite a significantly lower total cost of ownership for EVs, many fossil fuel vehicles have the advantage of a smaller price tag at the time of purchase. Although many rebates and tax credits exist at both the state and national level, many consumers are still swayed by the base cost advertised at the vehicle lot or online. Additionally, anxieties about driving range still persist as EVs are beginning to exceed 100 miles in most models (and over 200 miles for the Chevy Bolt and Tesla vehicles).

These factors currently present barriers to mass market penetration for EVs. And yet, with battery manufacturing costs declining, purchasing discounts occurring frequently, and charging infrastructure set for rapid expansion, EVs will continue to become even more consumer friendly than they already are.

Take a Look Back at the Revolt Electric Room!